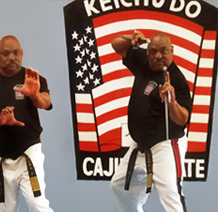 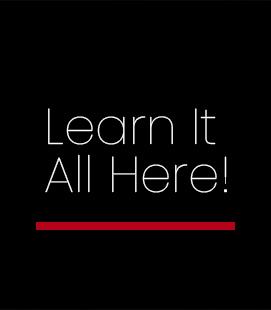 Learn it all here at Conley’s Academy of Keichu-Do

Keichu-Do is a Cajun street fighting art which comes from the Bayou and swamp land of
Louisiana. It is a form of self-defense that is rather unique in that, unlike oriental martial arts,
Keichu focuses on the realistic approach.

Keichu is not just another style developed by someone with limited experience. 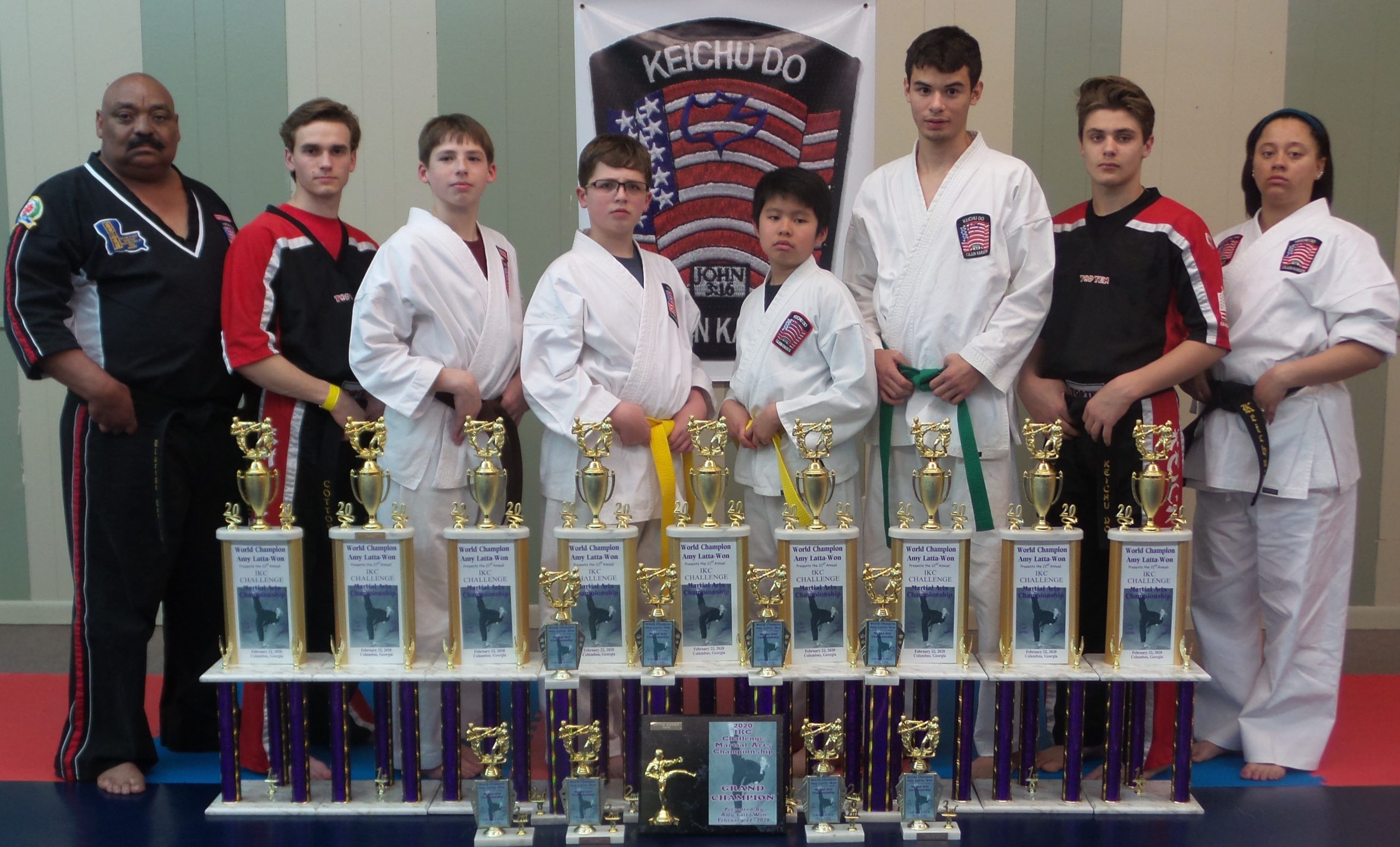 Students from Conleyâs Keichu-Do Academy showed their skills not luck starting off the 2020 karate tournament season.

Read all about it here.

the above photo are winners: 9 1st places out of 10 competitors at the Southern Region Open Karate Tournament held at the Dothan Civic Center on 2 November, 2019

Read all about it here.

Unique style of martial arts that was originated in Crowley, Louisiana by Soke Karl W. Marx.

Keichu is an empirical scientifically developed street fighting system designed to allow a person of small stature to defeat a larger opponent. While Keichu is not a sport, it is used by many students just for that purpose in many instances. Keichu students, from white belt to master level, have won World, State, Regional, and National Championships.

Keichu is closely related to American boxing, and French Savate. Keichu mixes in a little Judo, a cup of Jiu-Jitsu, a pinch of Kung-Fu, a tablespoon of Karate and Gallon of street wise Cajun fist-fighting. 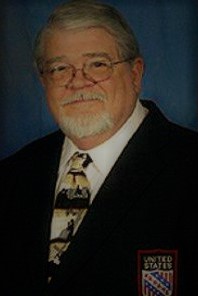 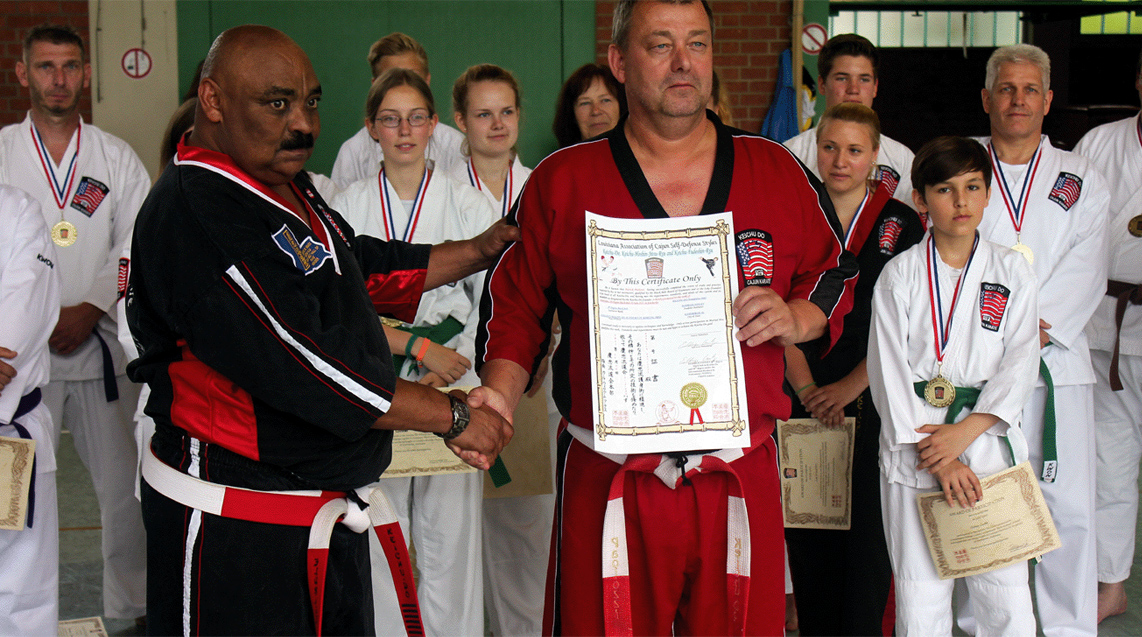 There are many benefits from learning martial arts 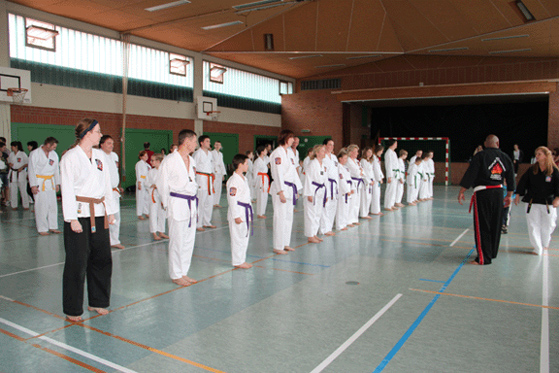 Subscribe to our newsletter to know whats new with us.